Why We Love High Ceilings 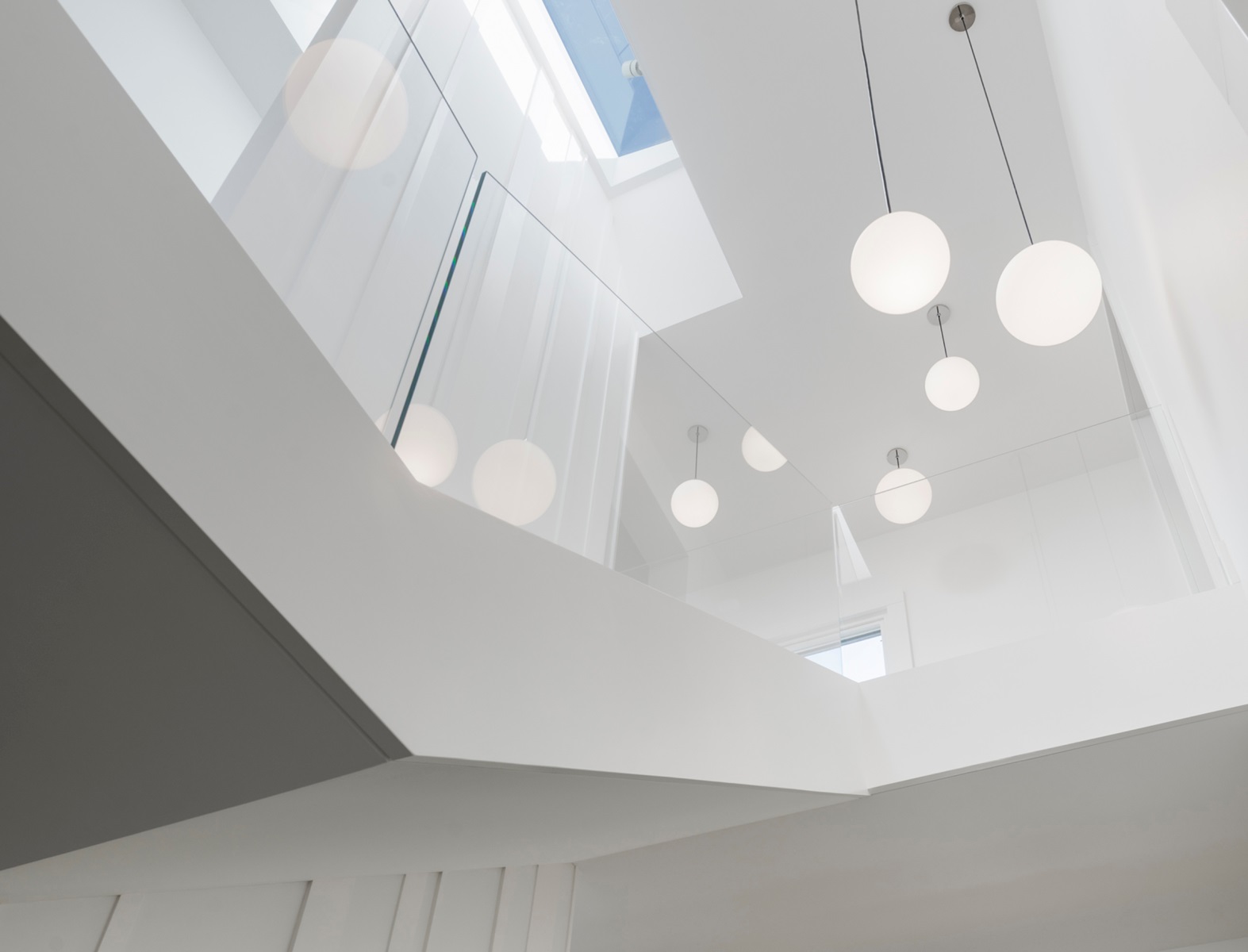 By SARAH GRIFFITHS FOR MAILONLINE

When choosing the perfect house, many people opt for high ceilings and a sense of space, despite premium price tags and the higher cost of heating airy expanses in the winter. Now a new study suggests that tall rooms excite the brain and encourage people to explore space, building on previous research that high ceilings are linked to a sense of freedom. A psychologist thinks that the combination of a room that promotes free thinking and is stimulating to the senses, explains why people choose airy homes.

Dr Oshin Vartanian of the University of Toronto-Scarborough, told Fast Co Design: ‘On the one hand, rooms [with high ceilings] promote visuospatial exploration, while at the same time they prompt us to think more freely.

‘This could be a rather potent combination for inducing positive feelings.’

An international study, led by Dr Vartanian scanned the brains of volunteers while they looked at images of 200 rooms, half of which had high ceilings. Participants indicated whether each image was beautiful or not while in the fMRI scanner and the experts found that people were more likely to find spaces with high ceilings attractive, than those with low ceilings. Studying levels of brain activity, they also discovered heightened activity triggered by high ceilings in two areas of the brain associated with visual exploration – the left precuneus and left middle frontal gyrus.This suggests that high ceilings capture people’s attention and stimulate the senses, encouraging people to explore the space they are in. But because the fMRI results didn’t show any difference in brain regions linked to pleasure or emotion, the study, published in the Journal of Environmental Psychology, hints that high ceilings don’t instantly put people in a good mood. Interestingly, enclosed rooms were more likely to ‘elicit exit decisions’ and activity in brain regions such as the anterior mid cingulate cortex, suggested enclosed spaces might trigger an emotional response.

In 2007, another study, published in the Journal of Consumer Research, revealed that the height of ceilings affects how people think.

Marketing experts Joan Meyers-Levy and Rui Zhu modified the height of ceilings in rooms to study how participants responded. They discovered that high ceilings seem to cause people to think more freely, encouraging creativity and abstraction, while lower ceilings promoted confined thinking. For example, one experiment placed volunteers in a room with a high 10ft (3 metre) ceiling, while asking them to solve anagrams. They were able to complete work puzzles for ‘liberated’ and ‘unlimited’ faster than those in a room with a lower eight ft (2.4 metre) ceiling. However, when the words related to feelings of entrapment, like ‘restricted’, the findings were reversed and those in the more confined space out performed those in the room with the higher ceiling. Dr Vartanian said: ‘Knowing that people's preference for rooms with higher ceilings might be driven by the ability of those spaces to promote visuospatial exploration helps partly explain why people opt to live in such spaces, despite the fact that they cost more to purchase and maintain.  Read More